Sorry that I haven't posted many new pics for my blog, just lots of pics of family and friends (that I won't post on a public blog). Anyway, I still have a huge back catalog of old pics to share, to keep everyone interested until I come up with a new project. I'm going to Tokyo and Osaka again in November, and maybe Okinawa (where I'm originally from). I'll post a picture a day during these times.... but enjoy these pics for now...... 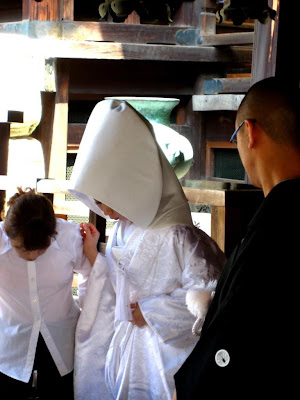 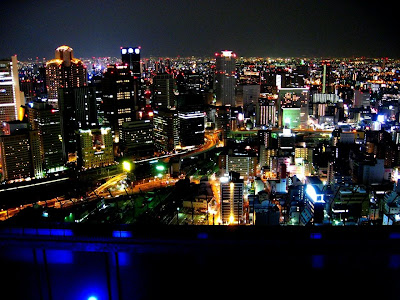 View from Sky Garden in Umeda district of Osaka 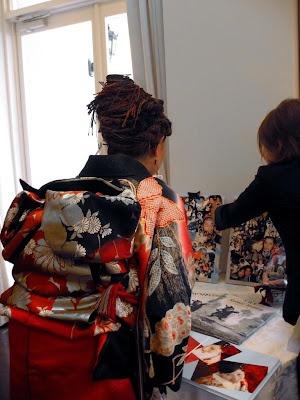 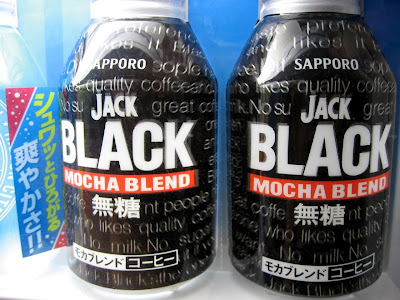 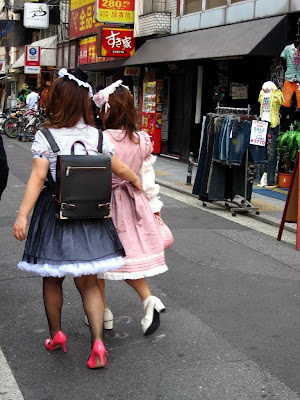 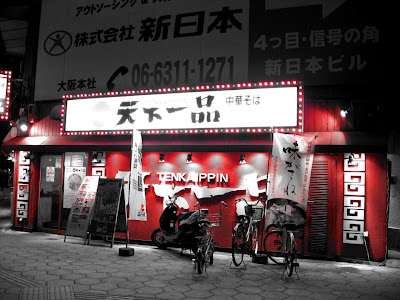 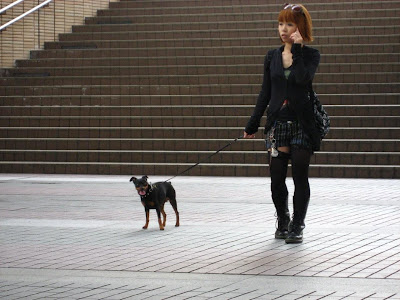 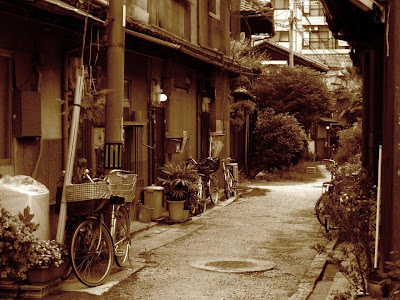 A killer soba shop down this traditional street in Osaka 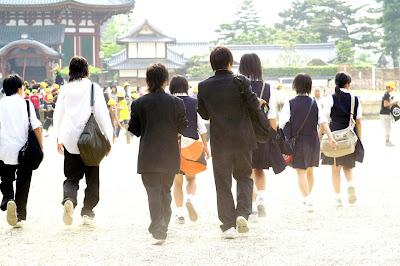 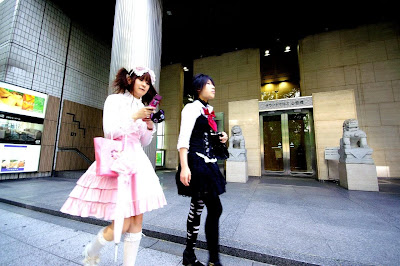 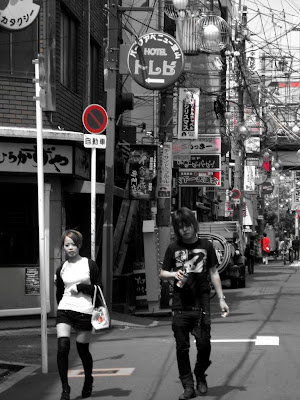 Umeda district early in the morning 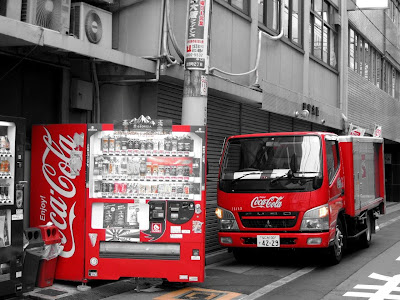 So many pop machines in Japan, but rarely do you see them being filled up.... until now.... 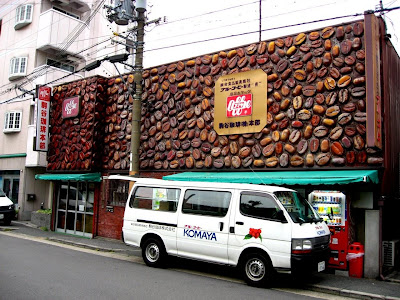 Coffee house decorated to look like a wall of coffee beans.... a literal interpretation. 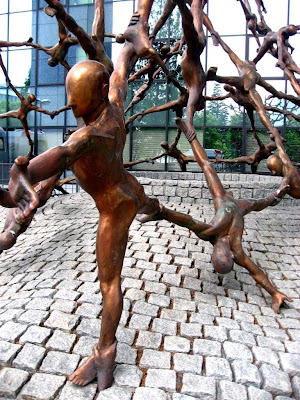 Modern art around a government building in Umeda district. 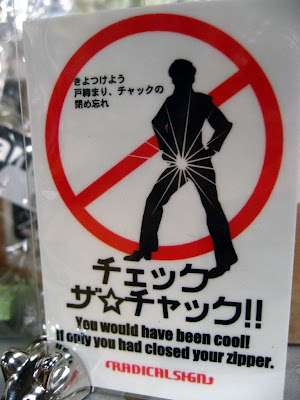