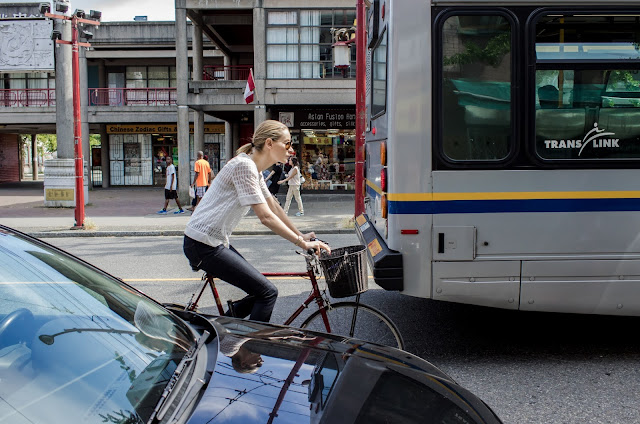 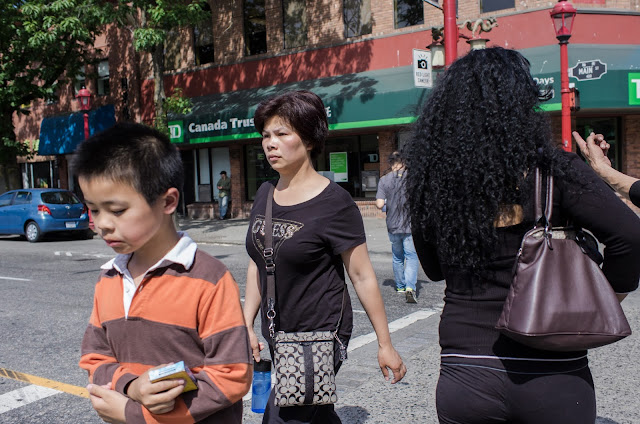 The faster operating system and more reactive touch screen is the most immediate difference from the previous firmware. This makes the shooting and viewing experience less frustrating and more enjoyable. Is the Leica T a fast camera? No it is not. It is definitely faster than the Leica X-Vario, but nowhere near the speed of the zippy Leica Q. Can Leica bring it close to the speed of the latest cameras? I hope so. Perhaps there will be one more major firmware update before the release of a new Leica T. Without getting too far ahead of myself, I hope the newest version will have a built in EVF (or at least an upgraded external one), more mechanical buttons, an articulating screen, and more lenses. However, to help keep the current Leica T more competitive, I recommend these upgrades to the next possible firmware update:

Overall I'm pleased with the firmware update but it makes me hungry for more. I hope Leica will produce at least one more update before replacing the current Leica T, and I hope an upgraded and backwards compatible external EVF is possible. This will help keep the Leica T more valuable to current owners, and fetch better prices on the used market for future owners. We've seen this happen with older Ricoh GR's and Fujifilm X100's, where firmware upgrades have kept these older cameras still sought after on the used market. This bodes well for both buyers and sellers. Please watch my video review of the the Leica T firmware update for more information and a visual comparison between version 1.3 and 1.4.