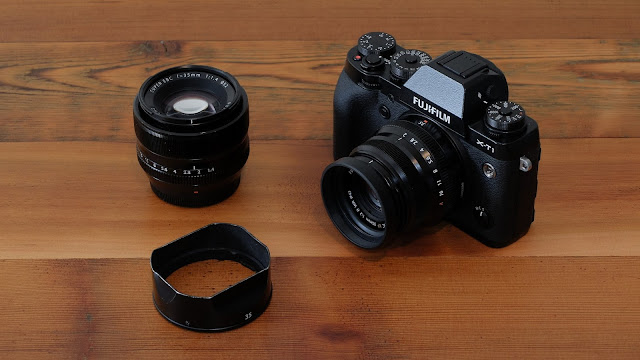 My Podcast Interview with Ibarionex's The Candid Frame

I had the privilege of being invited as a guest on Ibarionex's The Candid Frame podcast this past weekend. Although he is a guest speaker at the big PIX 2015 show this week in Seattle, as well as a photowalk in LA right after, he made the time to fit me into his very busy schedule to talk with me about my YouTube channel and Instagram photography. If you haven't listened to Ibarionex's podcast, give it a listen. He's interviewed everyone from David Hobby (The Strobist) to Mary Ellen Mark, and even local photographer and friend Kale Friesen. I'll keep this short since the podcast is almost an hour long. Thanks for visiting and happy listening!

Listen to Ibarionex's The Candid Frame

To start off, I'm very sorry for not updating my blog in such a long time. Many of you who have followed me for the past few years know that I've used this blog as my primary means to review cameras and share my photographic thoughts. I will still continue to do so on a redesigned website that will be cleaner and easier to navigate. I have also started posting most of my reviews on YouTube so check it out if you haven't already done so. Eventually my YouTube reviews will be released at the same time as my written reviews with images, but that won't be for a few months yet.

In this very quick article, I want to talk about Instagram as a serious platform for sharing images. I know Flick'r has long been the king for us photo nerds to share and consume images, but here's a few compelling reasons why I use Instagram as my professional portfolio for my photography: 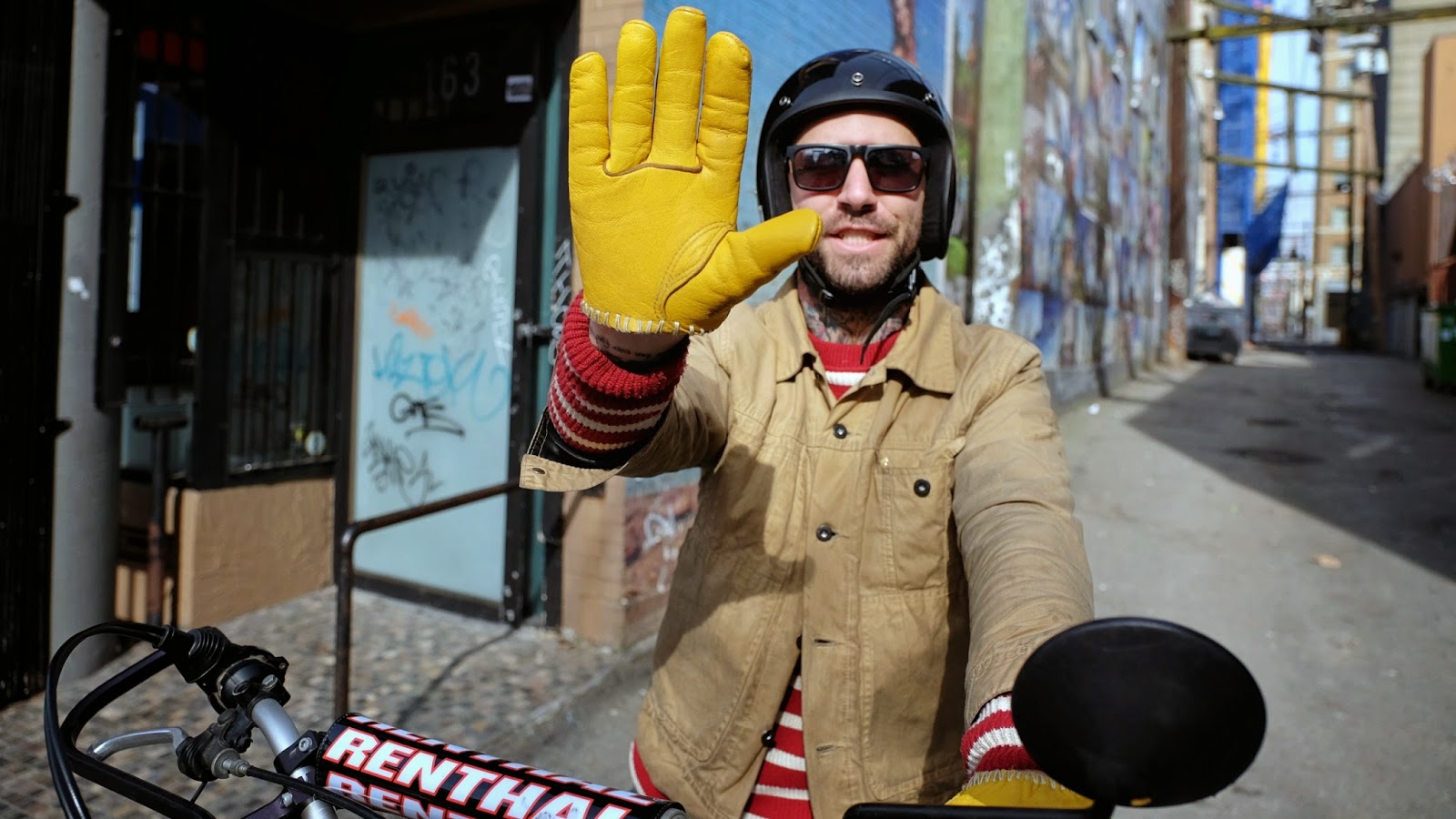 As a street photographer I value compact size and weight as a major feature. Yes I love the Leica 50mm f/1.0 Noctilux, but I prefer the f/2.0 Summicron instead. Now those are serious extremes in terms of price, size, weight and aperture performance. What if the trade-offs and benefits were closer? I always struggled choosing between the X-T1 and the X-E2 when it came to street photography. The X-E2 is more compact and light, but the X-T1 has a dedicated ISO dial and a much nicer EVF. I wanted to revisit this debate between the X-T1 and X-E2 by coupling the review with two similar but very different lenses. The XF 18-55mm f/2.8-4 has always been my benchmark lens. Whenever I test any Fuji lens, I use the standard kit zoom lens for comparison for image quality, AF speed and accuracy, as well as weight and feel. This standard zoom 'kit lens' is hard to beat. The only beef I had with the lens was that I wished it started at 16mm (or 24mm equiv) instead of 18mm. Fujifilm has now announced the new XF 16-55mm f/2.8 R LM WR. This is a pro-spec lens and a monster in size and weight. How does it compare against my benchmark lens? Check out my latest YouTube video with my special guest Gord Webster, the West Coast Fuji Guy:

Check Out My Video with Fuji Guy Gord Webster 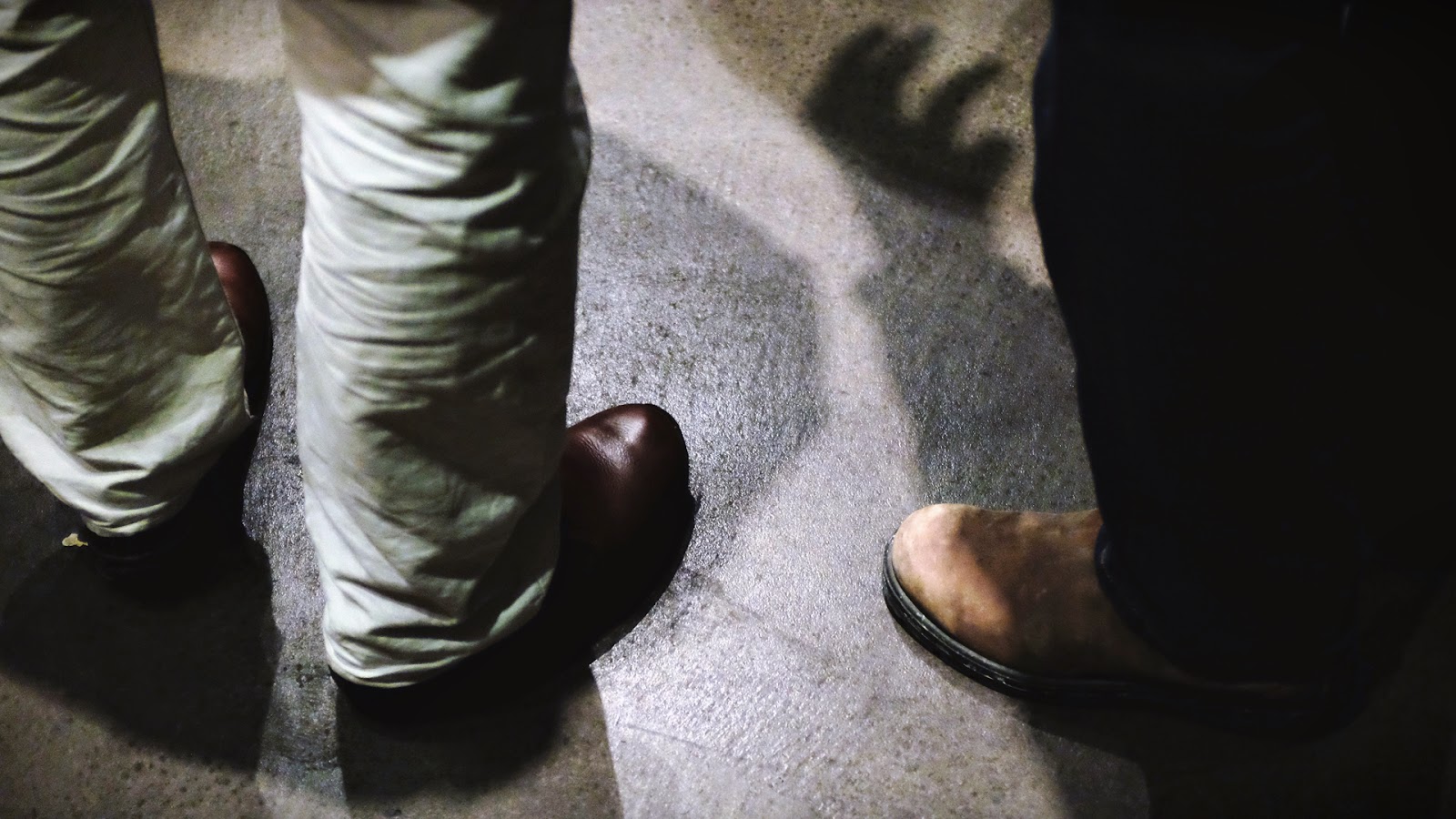