Why I Still Love Shooting with my Ricoh GR 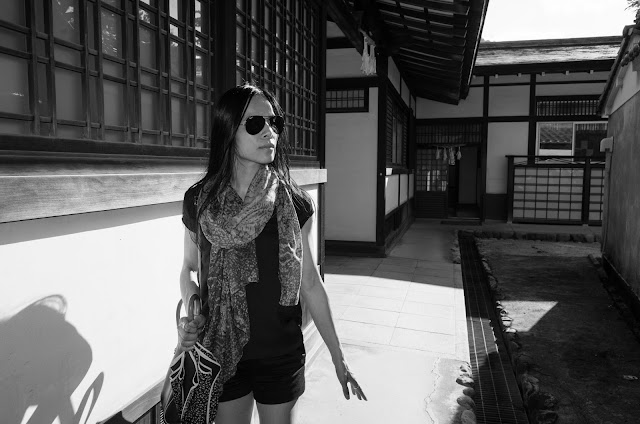 When I went to Hong Kong in the summer, I announced on my YouTube channel that I wasn't going to take my personal Ricoh GR. It was a tough decision, but I had my reasons (I explain it in this video). People thought I was giving up on my Ricoh GR, that I was a total Fujifilm and Leica convert. This couldn't have been further from the truth. I don't own any Fujifilm or Leica gear, I just review them. Yes most of my videos are about these two brands, but that's because I review cameras, that's my job. My Hong Kong trip was for work and there was no personal time to take my own pictures for myself. That's why the GR stayed at home. A month later I took off to Osaka with my wife to visit my little brother and his family. Guess what? I took my Ricoh GR in conjunction with the Fujifilm X-T2 and XF 23mm f/2 WR. Did I have fun with the GR and was it still a significant photographic tool? Yes and yes! 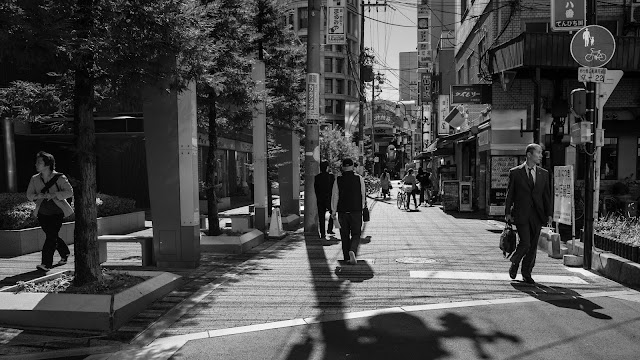 The main reason, well there's two... okay three things that make the GR great. It's compact, the lens is super sharp, and the camera has a leaf shutter. If any of these elements were taken away, I don't think I would still be shooting this camera. The GR has no built in viewfinder. There's no wifi (mine is the original GR and not the GR II). The AF is sluggish in low light. Manual focus is horrible. The JPEGs are horrible, although I know some guys who have created their own pretty sweet JPEG profiles. The GR is not the easiest camera to shoot with, but I've learned to get around (or ignore) all its weaknesses because the images are so good. Once you learn how to shoot with your particular camera, you own it. That's the most important thing. I've played with other cameras that I thought were horrible, but I've seen others swear by it and make amazing photographs with it (I totally respect the Konica Hexar, but top 1/250th shutter speed?). That's why I'm not telling you to get a GR, only why I love it so much.

Check out my review of the previous Ricoh GR-D IV 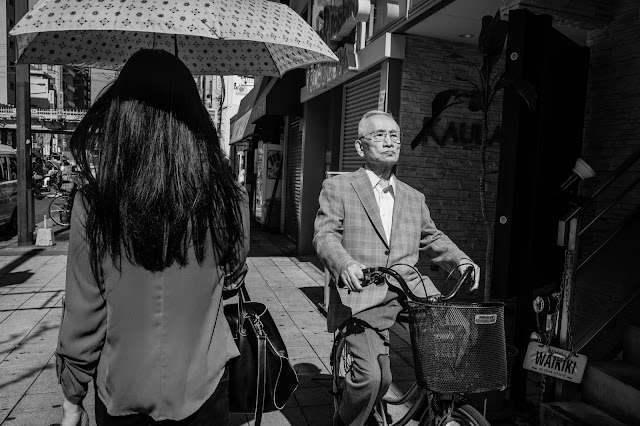 Some days I just wanted to walk around and only have a compact EDC slipped into my back pocket. You can't do that with other compact non-ILC cameras like the Fujifilm X70, Leica Q or Sony RX1. Only the Ricoh GR is that compact when it comes to the larger sensor point and shoot cameras. When I take it out at a restaurant or a intimate cafe, nobody bats an eye. In fact, it's 2 dimensional proportion is now smaller than many phablet smartphones. My nephew even enjoyed posing for me when I had the GR versus using the big X-T2. People feel obligated to pose with a bigger camera, losing the naturalness of using a smartphone camera or a smaller point and shoot. That's why I took great pictures in the 1990's when I was shooting weddings with the Ricoh GR-1. It was a back-up to my Minolta 9xi and Maxxum 7, but people were more at ease when I wiped out the diminutive Ricoh GR-1. It's exactly the same with the digital GR. When I took pictures of people in close proximity, it was easier to ignore the GR versus shooting with the X-T2. I even took pictures inside Yodobashi Camera with the GR. I wouldn't try that with the X-T2 or any ILC camera. The look and feel of the GR hasn't changed in 20 years. In fact, I think this year is the Ricoh GR's 20th anniversary isn't it? 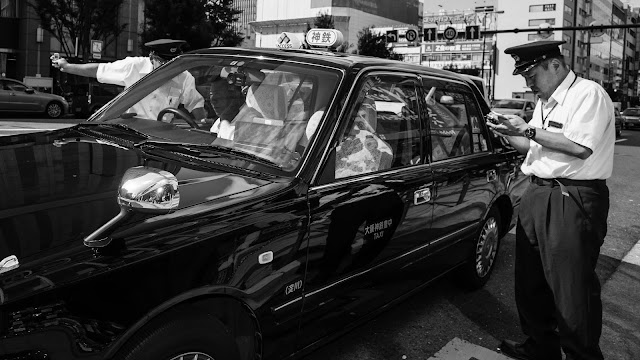 When will the new GR III come out? Hopefully this year. It has to. Will it have some sort of image stabilization, a faster lens, or an articulating screen? My guess is probably in-body IS, but that's it. Perhaps an upgraded wifi controller (the GR II has one of the worst wifi controller interfaces). Will I upgrade? Probably not. Why not? Because I just want to make pictures. I don't want a camera that gets in my way. That's why I like iPhone photography. I take my photography seriously, but not my gear. The iPhone and my Ricoh GR allows me to ignore the gear and focus on what's in my mind and what's in front of me. Whenever I review a camera it never feels like my camera, I know I have to return it. I use it like its mine, and perhaps that's why people like my reviews. However, adjusting to a new camera every month takes a toll on your style and your flow. Once I get use to shooting a new camera, I have to drop it and pick up a new one. I need to jump from a Leica M-A film camera to the Canon G7X MK II point and shoot without skipping a beat. That's not easy to do as a photographer. You need to become 'one' with your tool, and I don't really have that luxury with most of my review gear.

Check out the most popular review on my blog, the Ricoh GR II in Hong Kong! 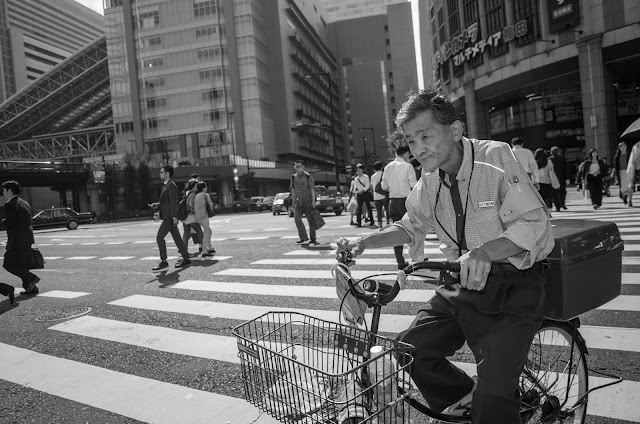 That's why I'm sticking with my Ricoh GR for as long as I can. I've been shooting with it since 1998. I can see the world through this camera, and I have. Switching cameras every 2-3 years will affect my creativity and photographic vision. Yes I can pick up any camera and take decent pictures, but I don't feel like I own the pictures because I haven't made the camera my own (I hope I'm making sense). If there is any camera other than the Ricoh GR that I'd rather shoot with, it would be the Leica M-A, or any Leica mechanical film camera. I like the look, the feel, the shooting style, and mystery of shooting film. It's a format that I think I can spend the rest of my life pursuing and never conquering it. That's important to me. I feel the same way about my Ricoh. I've been shooting with it for almost 20 years, and I'm still fighting with it and trying to conquer it. Yes, I want to shoot with a camera long enough to ignore it, but a tool that I never feel that I've conquered or mastered.  I love that feeling. I'm writing this article more for myself for the near future, to read back to myself once the new Ricoh GR III comes out. Thanks for listening to me write out loud. Happy shooting. 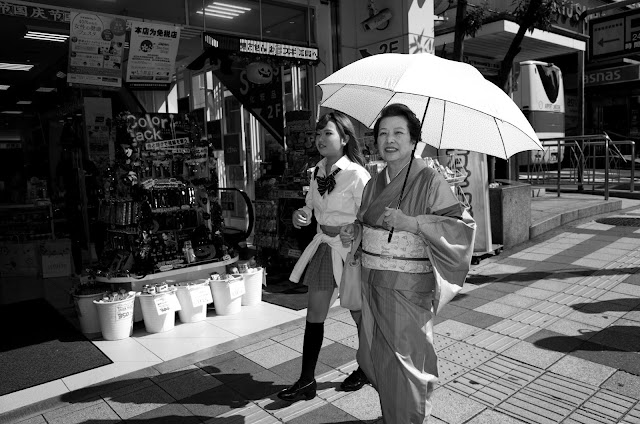